The following is my "Victorian biography" to accompany the image in my previous post... fact really is stranger than fiction!

The earliest evidence of the existence of Mr Rhys L Reed can be found in the County Court Records Office in Bristol (1889), wherein he was described as "a purveyor of disturbing and shameful etchings" and "a spoiler of small woodland creatures".

His numerous sojourns spent at Her Majesty's pleasure (for a plethora of despicable crimes and misdemeanours perpetrated country wide) seemed in no way to deter him from his unhealthy interests, indeed they served only to inspire his thirst for the bizarre and unmentionable. Prison records show that he displayed little or no remorse for upsetting individuals and the wider public with his open displays of indifference to the rules of etiquette; as he would brazenly miss-use cutlery and pass the port "in whichever direction I damn well please".

His book "The Gratifying Insertion of Objects" was reputedly to be found in the libraries of some of the most unlikely collectors including, according to a certain chamber maid's memoirs, Queen Victoria herself; who was said to have been "surreptitiously amused" by its contents. He enjoyed a brief period of fame/notoriety in the more fashionable cities of Britain and Europe where his stage show "More tea, Vicar?" received mixed reviews and was rapidly shut down by local authorities in the name of public decency.

The lack of public approval gradually took its toll upon the delicate minded Mr Reed and in the Autumn of 1921 whilst "visiting" a convent in Frampton Cotterell he fell seriously ill. Fearing the worst he set about composing his last Will and Testament, perhaps his finest and certainly his final act of defiance. The Mother Superior of the convent was named as executor of Mr Reed's estate and upon his passing she fulfilled his wishes to the letter. His body was divided into manageable portions, pickled in distilled vinegar and then posted to various members of the Royal family as a "yuletide surprise".

Buckingham Palace refuse to comment on this "sordid suggestion", but it's true to say that no resting place has ever been found and the whereabouts of Mr Reed's body parts remains unclear.

Only one photographic image exists as testament to the truth.
Posted by Rhys L Reed at 17:13

Rhys L Reed
Bristol, United Kingdom
Welcome to the Applejack and Reed blog. Herein you will find examples of Elmcroft’s musings and can follow his on-going search for Alphonse and Gertrude, his missing parents. There are also more of Rhys’ illustrations, characters and models, plus some ‘How it’s done’ examples. Future events and projects will also be announced. These are updated as regularly as time and squirrels allow. 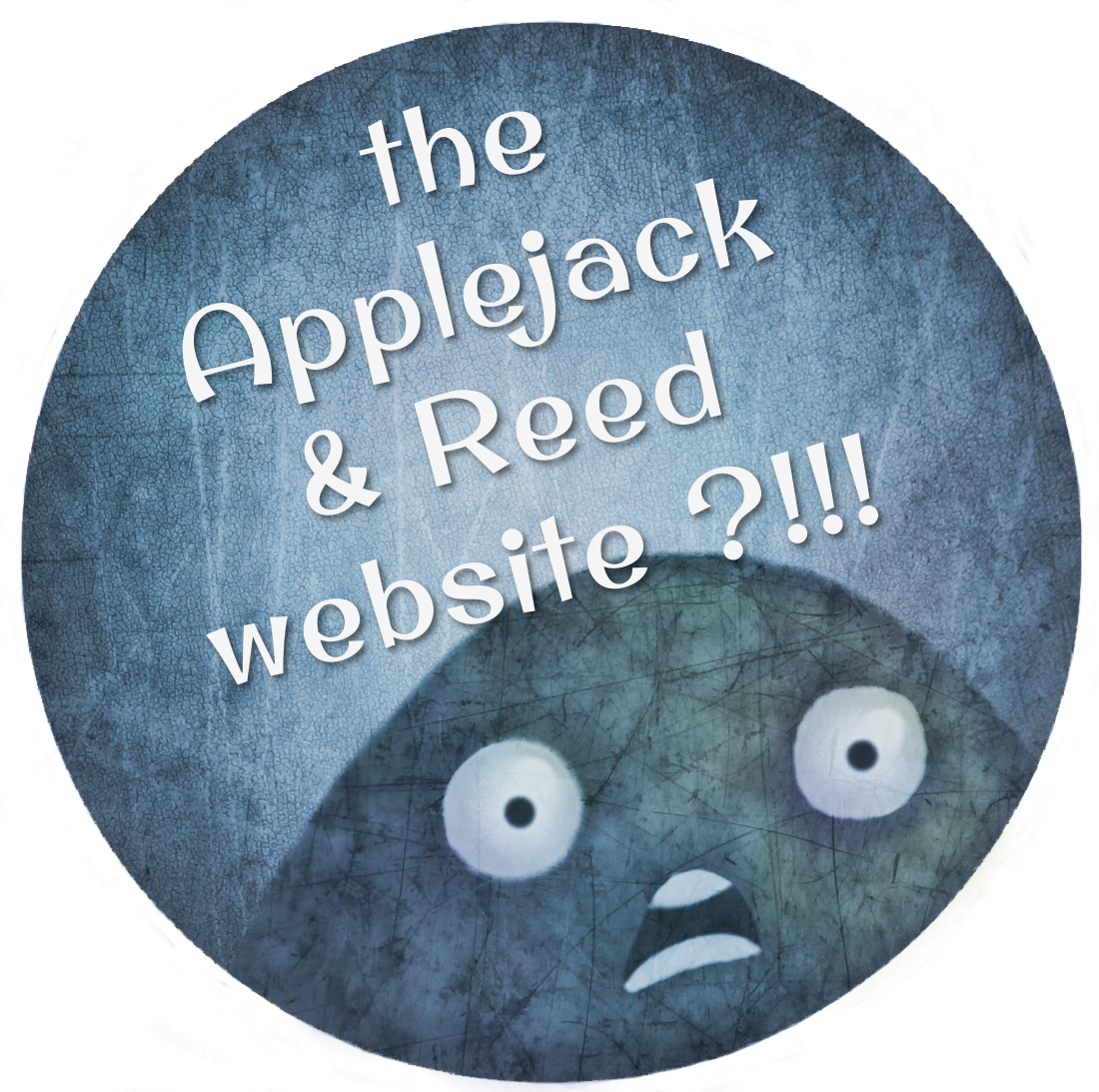